A look at the political and cultural trends that our defining the Western World, and a look at the decline of education. 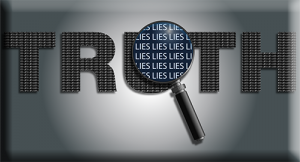 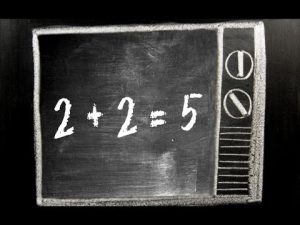