A look at matters of the Christian faith, Bible Prophecy, and persecution. 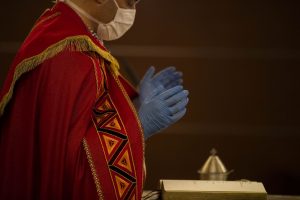 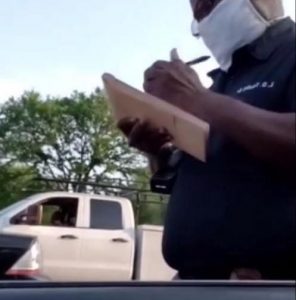 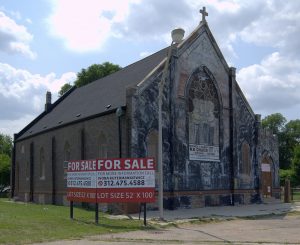