Bob Biermann has been in and around the radio broadcast industry since 1971. Most recently he has been the host of a weekly radio program and podcast entitled “Your Weekend Show.” This program started in February of 2015 and still is on the air today.

In his career, he has been on air in markets both large and small, plus major market engineering, and radio station ownership. For many years, Bob worked for the broadcast ministry of Toccoa Falls College. The College at one time owned and operated several radio stations and a satellite network that reached across the United States.

In the early 1990s, Bob felt a powerful calling on his life, one he had known since childhood. While still working for Toccoa Falls, he started his studies for the ordained ministry. He was ordained in January 1996 to the ministry in the Anglican Faith as a Deacon, and in 1997 as a Priest.

By 1998, Bob left Georgia for Sarasota, Florida where he took over as the pastor of a struggling mission church, but also worked part-time in radio, both on-air and in engineering. Bob was the host on a local morning show, plus maintained several transmitter facilities for a radio station group in that market.

In 2004, Bob lost his wife of 29 years to cancer and eventually moved away from Florida. For 10 years he worked both in ministry, and radio, trying to restart his life and wait for God’s calling for a new direction. During that time, he also worked as a Public Information Officer for an Emergency Management Agency in South Carolina. In that capacity, he learned much about the threats, including natural disasters, manmade and terroristic threats, and disasters, and how to prepare for such events in this ever-changing world.

In 2014 Bob returned to Florida and spent time working for a broadcast ministry based on the east coast of South Florida. During that time, he met and in 2016 married his current wife, Lori Biermann. The two are now “semi-retired” and split their time between South Florida and the mountains of Northeast Georgia.

Bob continues to work in both radio and ministry. In addition, he also serves on the board of directors for The Trinity Graduate School and Seminary. In 2013, as a recognition of his calling and work, Bob was consecrated to the office of Bishop in the Reformed Anglican Church, where he now serves as Presiding Bishop, making for a unique combination indeed. 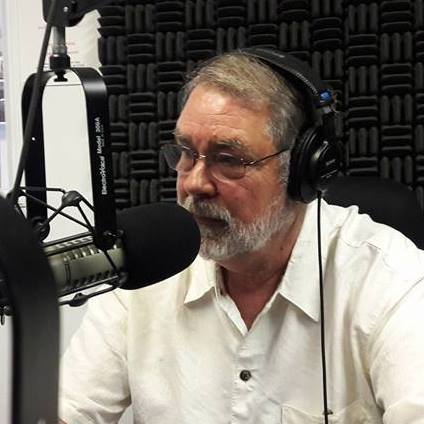 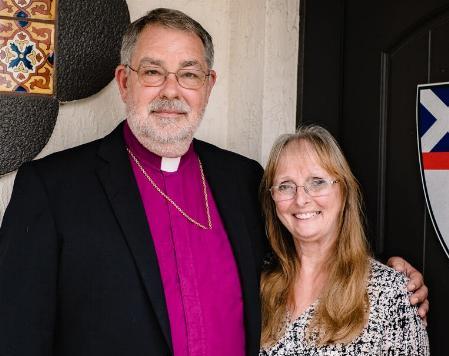